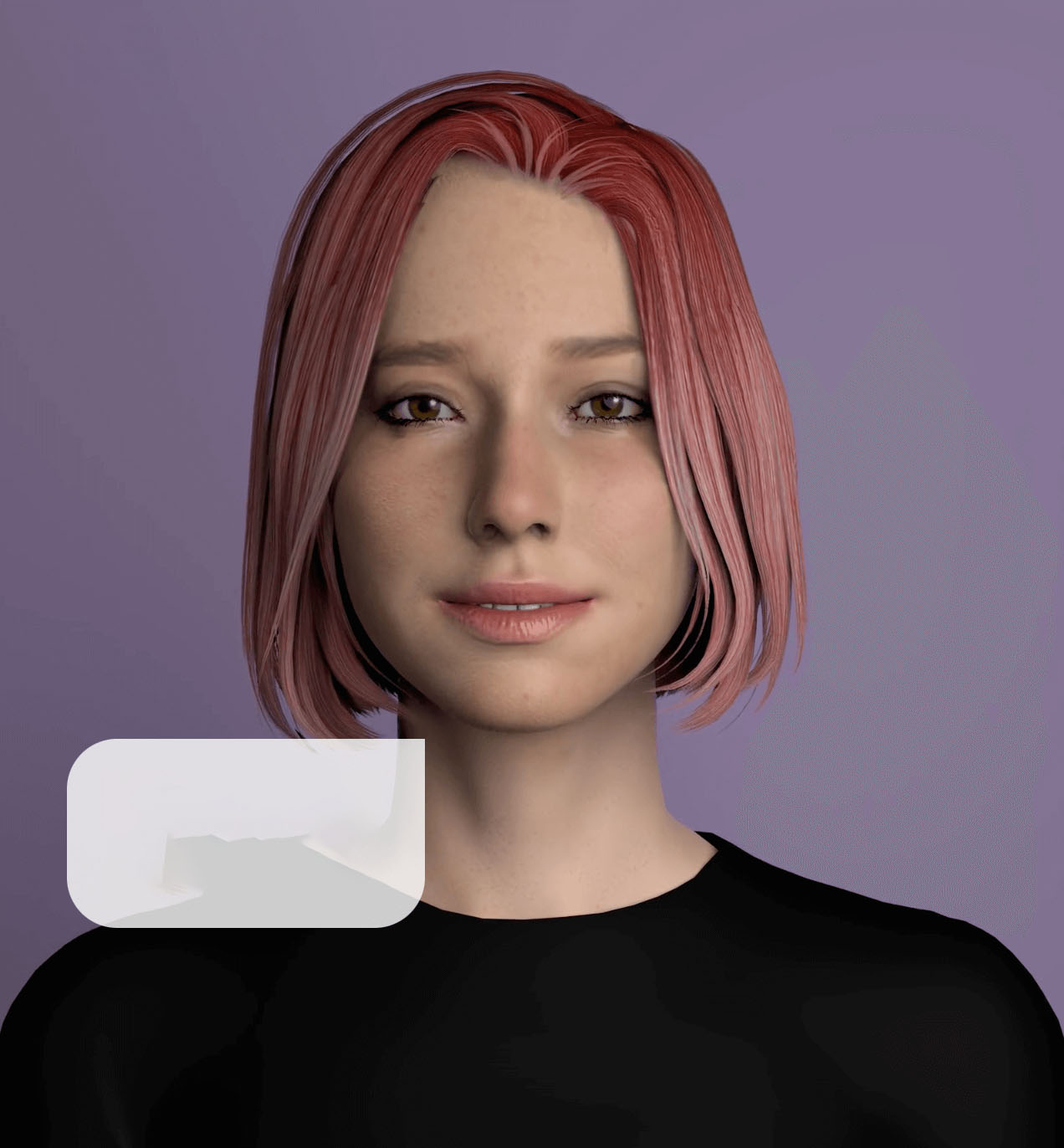 The Future of AI Chatbots is in AR

How this Black Mirror scenario could actually be used for good

You may have heard the recent news detailing Microsoft’s patent that would have them revive deceased people in the form of AI chatbots. The created chatbots would impersonate these people’s personalities based on images they have shared, their voices, and likely every trace of their digital footprint that can be helpful in reconstructing them in a digital format. In this article, we will briefly look into some interesting use cases, without forgetting to talk about the ethical concerns we have to absolutely keep in mind.

The concept of an AI chatbot is nothing new. Companies have used them for customer service and support requests across all industries for a few years now. They are rarely helpful, and nearly always have us wishing we were communicating with a human being instead. However, what if the lines were blurred further, to the point where you could be having a conversation with an AI built around the personality of an actual human being?

In 2013, the movie “Her” democratized the idea of AI companions. That same year, the dystopian future technologies show, Black Mirror, took it a step further in their “Be Right Back” episode. It’s interesting to note this happened briefly after Siri was first launched on one of the most popular devices at the time, the iPhone 4s in 2011.

Today, AI companions, influencers, and avatars are growing. Some people find solace in having a conversation with an AI that doesn’t judge them and that makes them feel understood. Yes, it is very scary to think about, not for what the technology is, but for how it can make social isolation easier than ever. AI companions, like the “Replika AI” app on Android and iOS has several testimonials and reviews from people claiming that the AI has helped them in times of anxiety and stress, being there for them when people haven’t. Every technology has its benefits, and just like everything else, its drawbacks as well, and AI companions are no exception.

With an inevitable development of Augmented Reality technology, it’s not hard to imagine that soon, we may actually be able to speak directly with an AI companion in AR, designed to look and feel human. If I’m thinking it right now, then you better believe that several thousands, possibly millions of other people have already thought about this too. It will happen. No matter what opinion you or I may have about this, every imagined possibility will see the light of day.

I personally imagine interesting use cases for this technology, not only for reviving the deceased, but to gain the ability to have an enriching, life-altering conversation with one of your favourite celebrities, historical figures, athletes, and more, dead or alive. To think that through AR and machine intelligence you may soon feel like you’re sitting down with a childhood hero is profoundly inspiring!

Augmented Reality will be how we go about speaking to these AI companions, as it can help us approach this novel experience with a heightened sense of realism and immersion. Seeing the person (or AI) you are talking is a lot more natural when you can place them into your environment. After all, one of the biggest promises of AR is adding more visual and situational context to the world around you through digital overlays.

Augmented Reality will further humanize AI chatbots, and yes, we have to be extremely critical about upcoming technologies. We have to scrutinize them and we have to talk about their drawbacks as much as we do their benefits. Talking about them and voicing our concerns for them ensure we can make the most informed decisions we possibly can about them. It is up to us to be well educated, rational, and careful about the ways and the reasons behind our use of a technology. People will always find a way to use technologies in whichever method they see fit, no matter the risks. Even when they were not intended to be used in a specific way.

That being said, ask yourself the following. What if you can speak to a loved one that has passed away? What if you can speak to your favourite fictional superhero? What would you ask Albert Einstein if you could speak to him? What if you could speak to Michael Jordan? These questions are simply too compelling for us to draw a line and say “No, that’s too much” at a societal level. I argue that we should however draw our own lines at the individual level, based on what we deem uniquely acceptable to us.

I’d love to share my opinion on this inevitable development. I believe that sitting down and having a conversation with some of the greatest minds to ever exist is a tremendously enriching experience. If I could speak with an AI chatbot of Steve Jobs, a pioneering visionary of consumer electronics, I wouldn’t think twice, especially if I could speak to him directly in AR. It’s a definite yes for me as I welcome that wisdom with open arms. I find that using an AI companion to find inspiration, look for philosophical guidance, and to discuss complex topics is a healthier way to consume this technology.

A concept provided by the author showing the use of AR, voice, and text tocommunicate with an iconic figure like Steve Jobs.

On the other hand, I believe that reviving a loved one, a person I once knew deeply and personally, is more on the unhealthy side of this technology. Yes, it’s tempting, and it’s particularly hard to rationally make that choice in a time where many of us, myself included, are losing loved ones due to the current pandemic. Mourning, and feelings of pain over the loss of a loved one is part of life, and a critical part of the grieving process, which should always lead to personal growth. Then again, where I draw my line is by no means what someone else must live by. I do believe that people should be entitled to make the choice they feel is right when it comes to such personal matters.

To send you off on a good note, let’s be sure to talk about the future of technology in every light, good and bad. We mustn’t prevent or be opposed to the rapid progress of our technologies. We must however stay very aware of how things could go wrong in order to design and anticipate solutions for problems that may arise. Not striving for progress also discards the best case scenarios that a technology can bring with it, so why would we do that to ourselves? AR is a technology I have yet to convince my mother about, and I suspect many of you have tried and failed! That being said, AR is coming, and with it, a world of possibilities, new experiences, and latent behaviours that will unlock new ways of living.

Cheers, and as always, keep looking forward to the future! 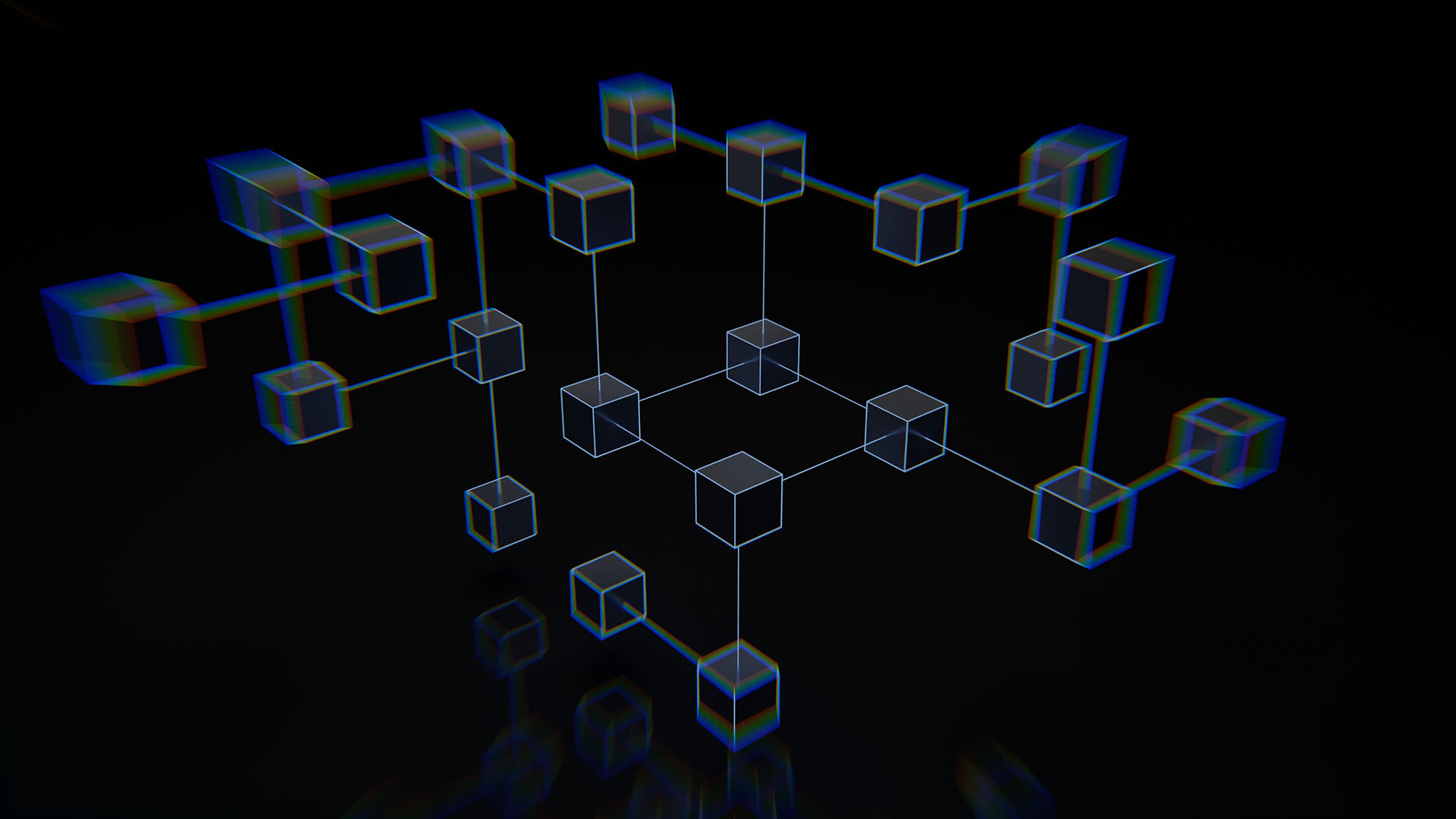