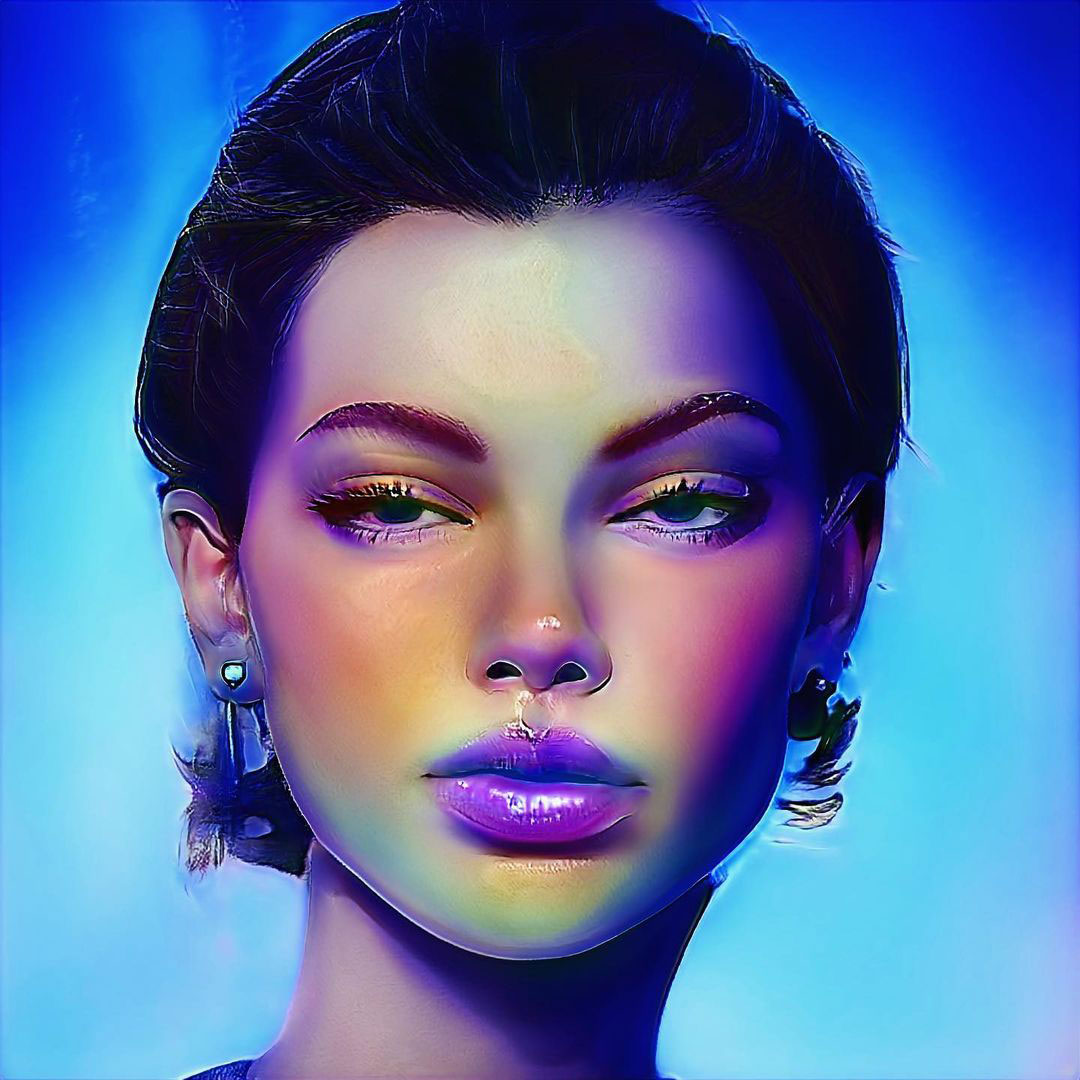 Tang Wu is an artist and filmmaker, based in New York and Los Angeles. She has been honing her skills in blacklight mediums as well as 3D digital art for the past several years.Originally a production designer for film and TV, she moved to Los Angeles in 2015 for her MFA in Production Design at American Film Institute, she has designed for film, TV and music videos from Hulu and Google Pixel to independent artists like 6lack and Jessie Reyez. Tang Wu’s evolution into crypto art allowed her to extend the range of her mediums even further, exploring uncharted territory of art collaboration between human and AI.

No items found.
next Artist 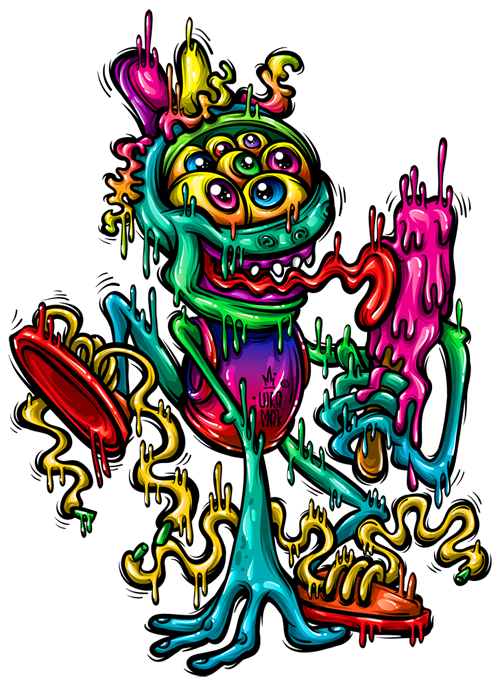