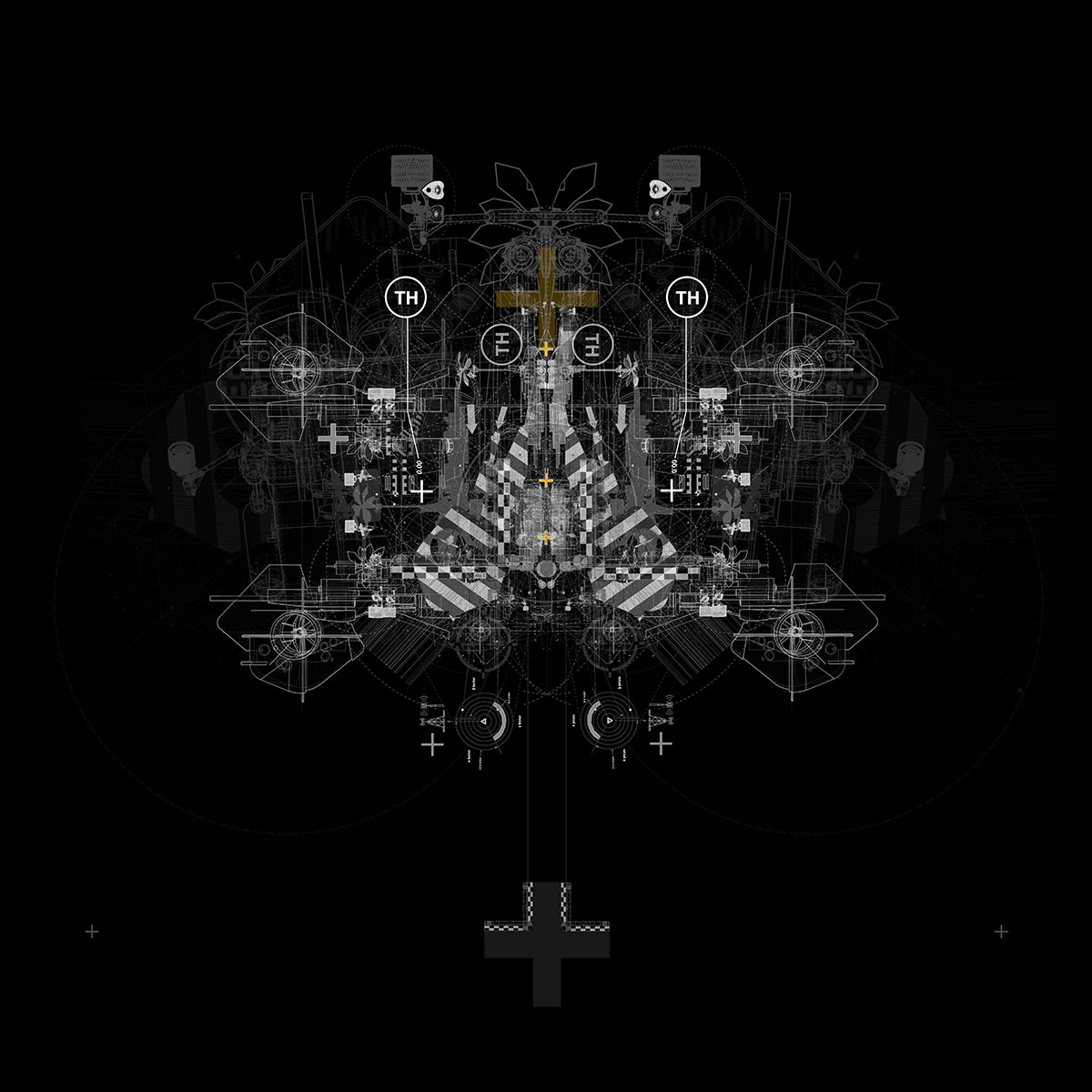 Bryan Cantley attempts to blur the indeterminate zone between architecture and its representation.

He owns Form:uLA, an experimental design practice. Cantley is Professor of Design Theory at California State University Fullerton from 1992 to present. An alumnus of UCLA, he has lectured at several domestic and international architecture schools and has been visiting faculty at SCI-ARC and Woodbury. The San Francisco Museum of Modern Art purchased eleven of his models and drawings in 2001 as a part of their permanent collection, and he was the recipient of a Graham Foundation Grant in 2002.

No items found.
next Artist 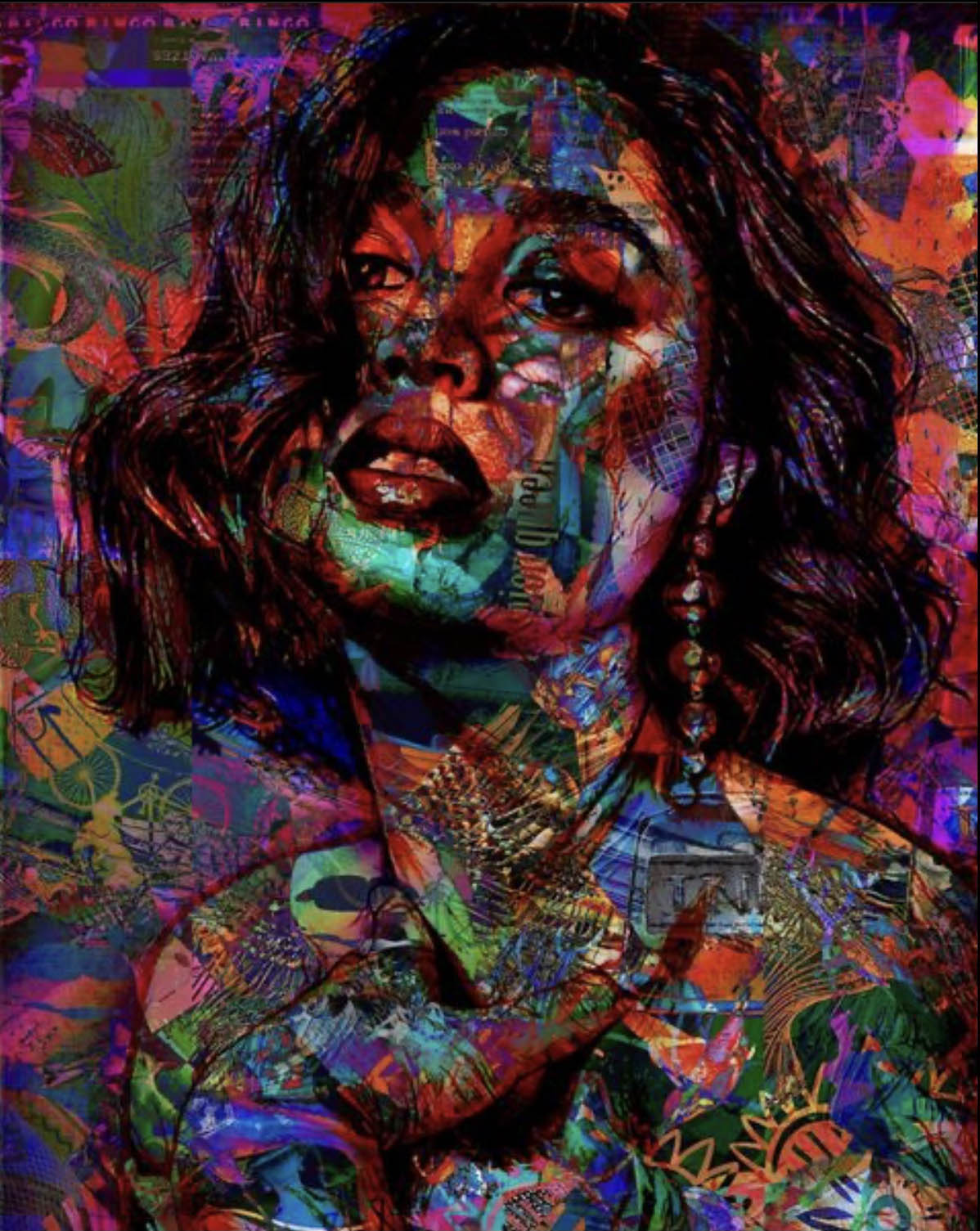