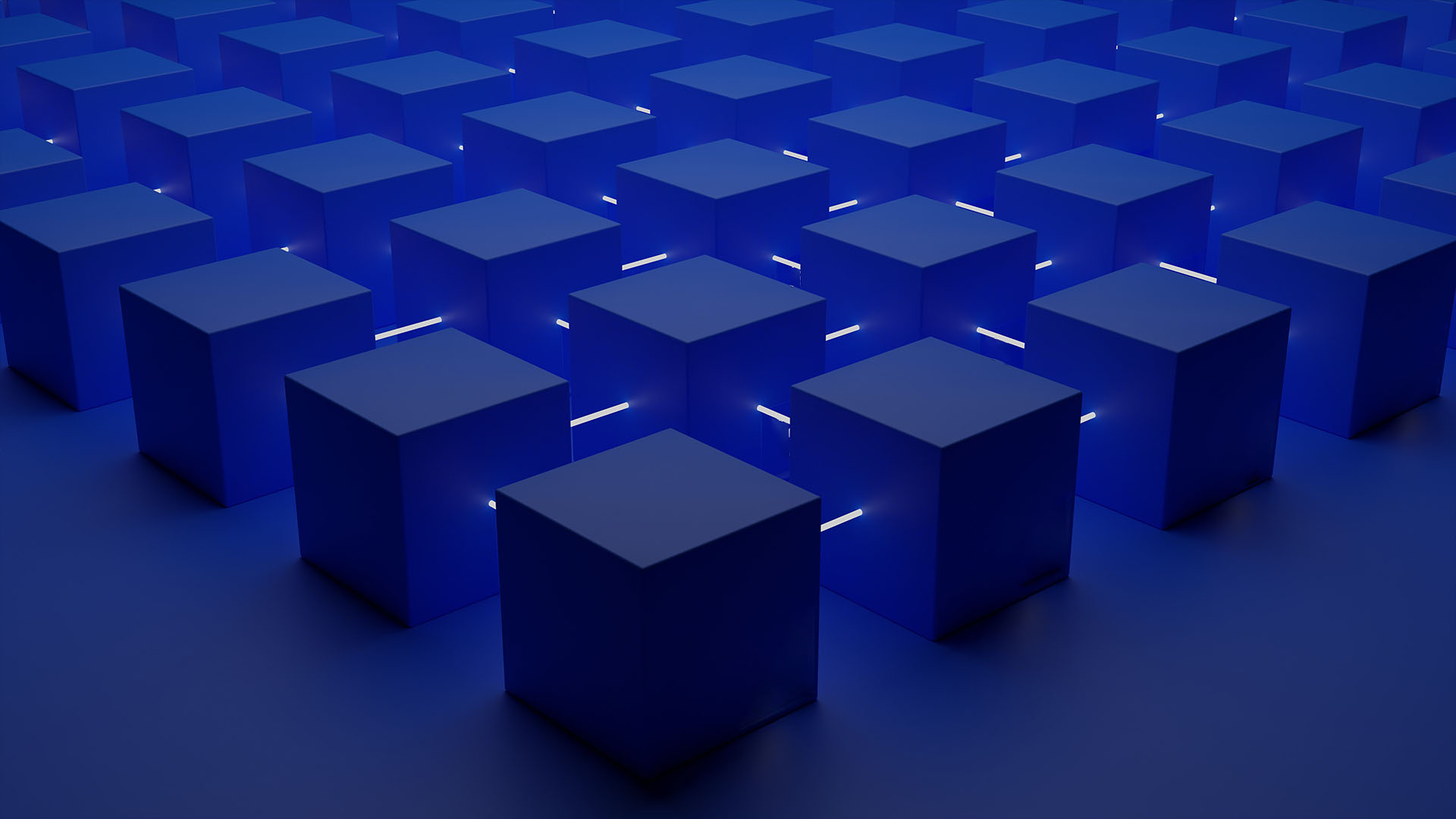 The future of advertising

What will the future of advertising look like in the coming years? This has been a thought-provoking question raised by myself and countless others in the technology sector with varying success for our answers.

Coming from a new media background, namely virtual reality and augmented reality, I’ve had this question on my mind since the late twentieth century.

In the immortal words of Gary Vaynerchuk, head of Vayner Media, “Advertisers ruin everything.”

Even within the highest tier of marketing, the best among us often acknowledge but rarely say the quiet part out loud. It is absolutely true that advertisers ruin everything, though it isn’t entirely their fault. After all, we’re just businesses trying to get the word out about our products and services with outdated methods of promotion.

When we examine the mentality of promotion and advertising, we find that little has really changed in our approach since the early days of television and radio. In the online world, we’ve translated these intrusive experiences into new forms but adhering to the same logic; To interrupt the viewer in order to talk about yourself.

It is no wonder in the 21st century, programs such as AdBlock Plus are so popular and the Skip Ads button on YouTube videos is likely the most clicked button in history. In the event the advertisement is unskippable, even at a mere 5-15 seconds, what you garner is not a positive association with your brand but instead frustration and resentment.

This leads us to the downward spiral of marketing in that agencies are increasingly in an arms race for attention that is becoming ever scarce. Instead of creating engaging content, we instead try to become more outrageous and quicker with the message. If anything, this is a stop-gap measure that learns nothing from the context for why we are even forced to do this in the first place.

When Vaynerchuk laments about new media outlets and what is appropriate to target, he also understands that he’s looking at virgin territory that has yet to be polluted by the neverending sea of garbage that advertisers put out. Therefore, when he says Instagram or Snapchat is the next avenue, it is implied that one should use it for now before it is destroyed by everyone else jumping on the bandwagon in the marketing world.

This isn’t to say that brands entirely miss the point, because there are some incredibly clever marketing engagement ideas that have transpired recently. In the case of Wendy’s fast food, instead of traditional advertising, they looked to Super Mario Maker on Nintendo Switch in order to create Wendy’s themed levels for people to play.

Indeed, other brands did the same, and even made it further interactive by having a code hunt in the levels in conjunction with their Twitter presence.

What we see here is a glimpse of the future of advertising.

The first step means many different things depending on the location and regulatory body at work, while the second is the process of TV advertising delivery and usually incorporates the involvement of a post-production house, a media agency, advertising distribution specialists and the end-goal, the broadcasters.

At New York’s TV Week in November 2018, the TV advertising model was described by Turner Broadcasting System as broken, and yet we continue to persist with the intrusive push model in various forms during the modern age. Whether we’re discussing banner advertisement, video pre and mid-rolls on content, popup ads, and sponsored content, they all have something in common; As an advertiser, you’re interrupting the experience to talk about yourself.

It is no wonder that AdBlock and other manner of options have sprung up to eliminate and skip these messages. The number one thing you as an advertiser want is to foster good will and a positive association with the brand. Unfortunately, the method of delivery has backfired.

The more you fight for the attention of consumers, the more they come to have a negative association with your brand.

While we can all agree that promotion and advertising should still exist as a fundamental nature of business, what we have yet to find consensus on is exactly how we should proceed in the digital age. One thing is certain; Whatever worked in the 20th century will have diminishing returns and even backfire spectacularly in the 21st century.

If this is true, we must pause and take stock of our environment, ready to overturn the entirety of our approaches and models if we are to survive. With the advent of virtual reality and soon augmented reality, the latter realm of spatial computing comes to mind. While we aren’t yet there for our ubiquitous AR future, the writing is on the wall as numerous companies enter the space and announce spatial computing glasses either in the works such as Apple and Facebook, or early first mover advantage systems along the lines of Nreal.

Furthermore, if one were to examine the landscape in detail, companies such as Superworld are creating the underlying foundation of these systems as a collaborative and decentralized environment whereby content creators and regular users alike can customize the real world with digital content. How we address these forms of collaborative media will determine the success of our endeavors, and carrying over the original advertising models from the past into these new spaces will have the opposite effect.

We are no longer in a world where there is a well defined line between producer of content and consumer, as any teenager or inspired adult has access to the tools available to create nearly any content they can imagine. If you’re an aspiring video game creator, plenty of options exist either freely or for low cost. If you are interested in video content, you can start your own YouTube channel and do the editing yourself, amassing hundreds of thousands or even millions of subscribers in the process. The same can hold true for Podcasts and any other digital form of media. In the 21st century, you as a company no longer control the message.

I believe in this context, advertising media needs to adapt to these realizations and reevaluate their approach. No longer are we in the privileged position of a one sided conversation, where we push a well controlled message. In fact, for every marketing attempt in the 21st century, there are unsurprisingly endless back channels and conversations around the world.

The only question we must therefore answer is:

How do we engage with our audience in a positive manner?

In order to explore this question, we begin by analyzing what is no longer working. Since we already can acknowledge that our one sided conversation and controlled message is having a diminished or negative effect, the obvious answer is deciding how best to collaborate with our intended audience. For this to work, we must also be willing to relinquish our total control of the narrative and be willing, for the most part, to follow the tide.

Should Nike explore the idea of projecting a giant sneaker at a location via augmented reality and spatial computing? If one were to ask me, the answer would be a resounding “No”. This isn’t to say that Nike or any other company should not be heavily involved in these new media types, but instead that we rethink our delivery within these media types. In order for a giant sneaker projection to make any sense, we must understand the context by which it will exist to the consumer.

In a virtual world sense, we can apply our branding to anything and really bring objects to life as an enhancement. This also holds true for augmented reality as an extension of the virtual reality foundations. Instead of a giant animated sneaker in the sky, why not enhance existing Nike sneakers in the real world with an AR layer for animated shoes? In this manner we perform the value added proposition while allowing the intended audience to have some control.

In the real world, we may have plenty of billboards left over from our traditional marketing arsenal but one must understand that the crowd will win out in augmenting them. You may create a layer which animates the board, extends it, or even makes it interactive in some way, but in the back of your mind you must also realize that in a collaborative environment you are not the only person able to do this.

Thousands of people could very well create their own augmented reality layer on those billboards that can range from hyperspace graffiti to an app that simply blacks out the advertisement the moment it is recognized (Adblock for real life). Therefore, the second question to answer is:

What makes you worth paying attention to?

This can be a hard question to answer, and I would venture that the better way to handle it is not to try and answer it yourself but to let your intended audience handle it or create some sort of engagement pattern instead.

The future of advertising is organic engagement.

Whether there arises a marketplace whereby 3D models and virtual products are created, traded and sold by the end-users or whether you are trying to market a product or service yourself among these new media layers, it is engagement and the willingness to relax your choke hold on the message and delivery that matters.

In the former, let us assume a system arises which can allow a middle ground licensing that is favorable to the end user but still rewards the company for the collaboration. In this context, we must erase the outdated notion that there is a distinction between producers and consumers of content, as the 21st century has ultimately empowered anyone to be both simultaneously.

When the consumer wishes to engage with your brand, possibly by creating a virtual item or experience among these media types, we must have an answer ready, not to mention the ability to offer a reasonable path to collaboration. Maybe you let them do most of the work, and ask them for a percentage of the revenue generation as a licensing fee? That’s reasonable. Make it worth their while to seek your product or IP out and engage with you, and more importantly to bring engagement to the world on your behalf.

There are plenty of lessons to be learned, some more apparent than others, in this brave new world of marketing and advertising. If we are to survive as an industry, we must be ready to rapidly evolve while laying to rest our old playbook.

By being an engagement centered approach, focusing on involvement, interaction and collaboration with your audience, you will find that you will no longer be fighting over five or fifteen seconds of their time but instead have your brand in front of them for many hours without forcing the issue, while garnering a positive association.

In fact, you will become a regular addition to their everyday life. 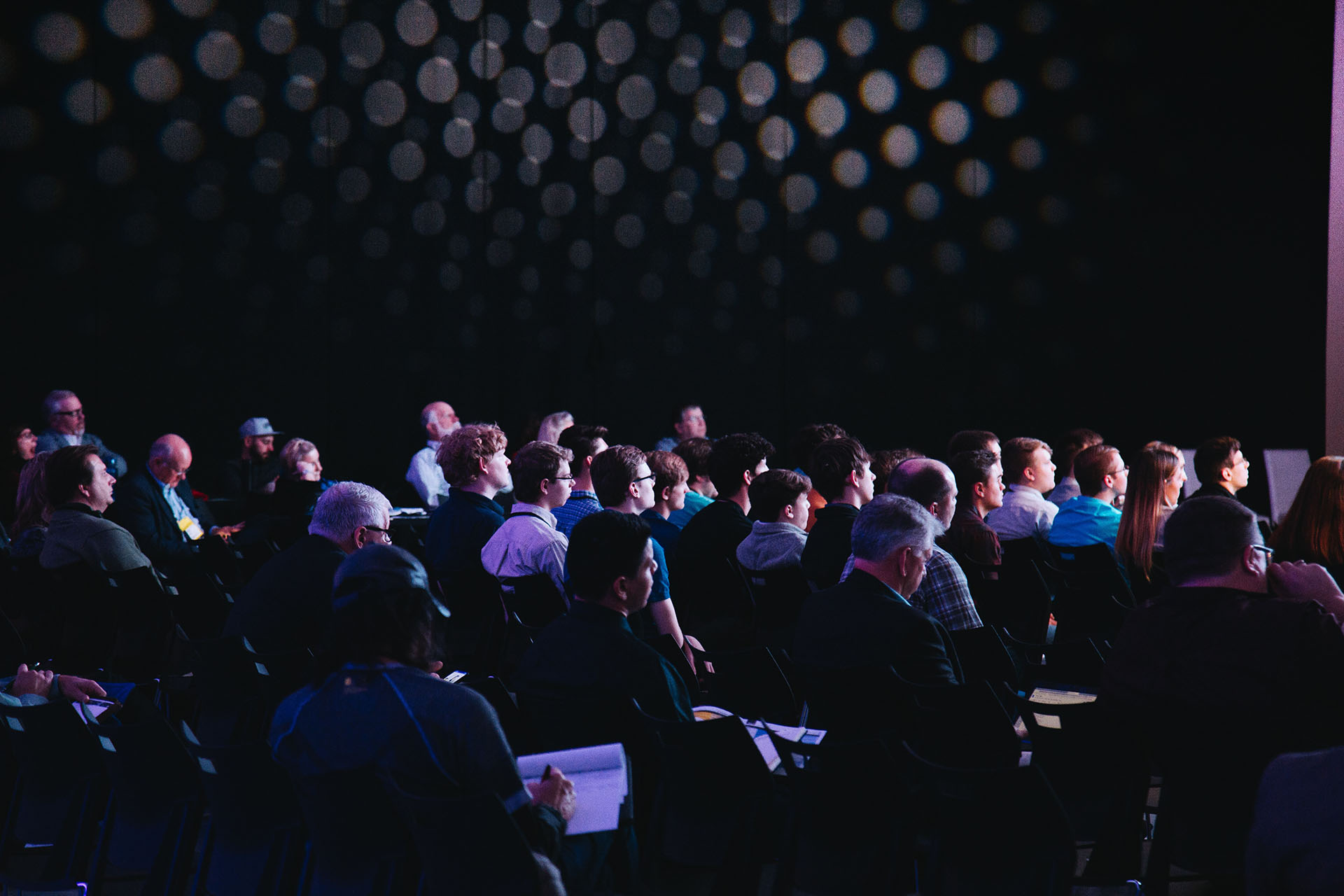