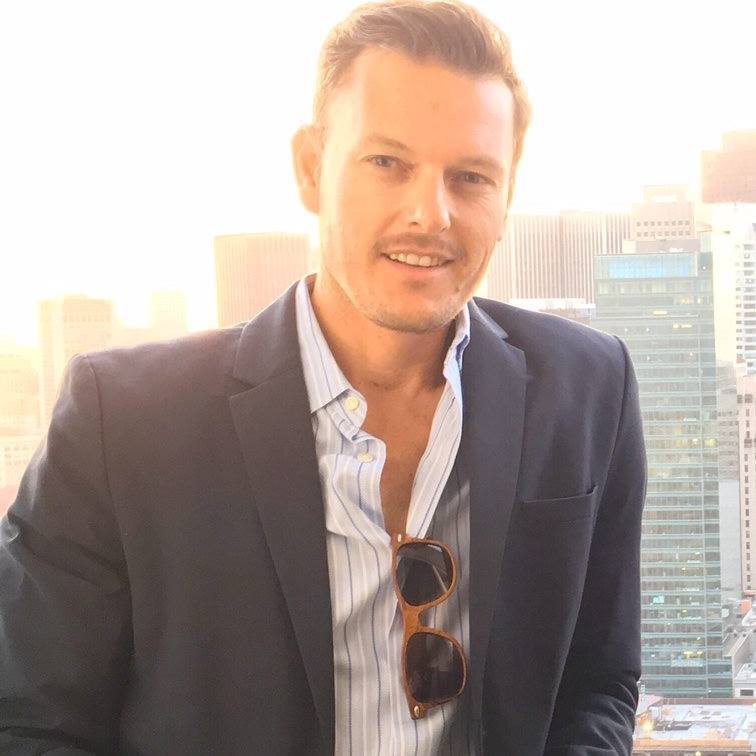 Paul is a serial entrepreneur, investor, humanitarian and global adventurer.  He is the founder and CEO of EPX (www.epxworldwide.com ) a next-generation business and social network/ecosystem for some of the world’s greatest super-achievers and is based on the Pursuit of Achievement, Spirit of Adventure and the Power of Impact.  Members include space shuttle captains, members swimming oceans, skiing down from the summit of Everest, winning world cups, gold medals and many talented business professionals around the world.  Adventures have included crossing the Sahara, taking Russian MIGs to Space and climbing the inside of the Great Pyramids.
He is also founder and CEO of Domino.One an impact innovation company capable of crowdsourcing ideas from any level of humanity with unique software, incubating businesses to go to market and gathering in growth capital and business development assets to bring great ideas to the world.
Domino.One is powerful new impact incubator and accelerator in partnership with one of the pioneers of Earth Day.  It is a combination of 50 years of impact acceleration experience, the technology behind Domino.One and a global network of accomplished entrepreneurs. The company not only has cutting edge tech clients from commercial drones to AgTech, Space Tech, alternative energy and more, but clients representing the Pope and the United Nations.  Domino.One also partners with government and businesses to create impact incubators and accelerators to throttle more innovation from customers, employees and citizens throughout the world.
With the onslaught of COVID-19, he started Operation SpiritLift to raise money to protect the elderly and the homeless but also helped co-found and lead America’s medical testing industry coalition called Operation StaySafe focused on restarting the American economy by providing comprehensive, large scale testing for American citizens and businesses alike.
Prior to this, Paul was the founder and CEO of SaleAMP, one of the first pay-for-performance digital marketing agencies specializing in demand generation before successfully exiting the business.
He is the youngest person to attend business school at the University of Texas, was an early employee at Dell Computer Corporation where he pioneered several lines of business including Inspiron (zero to $1.5B in sales in 11 months), built and sold a marketing software company to a NASDAQ leader and has advised many large and small companies on innovation, demand generation, digital marketing, operational innovation, international economics, and disruptive product development.
Paul has directed and sold a film, sold thousands of copies of a corporate-thriller novel and DJ’s deep house.  He is currently on the UN’s Board of Directors for Blockchain for Impact and involved in a multi-national effort to bring internet connectivity and banking to the poor. 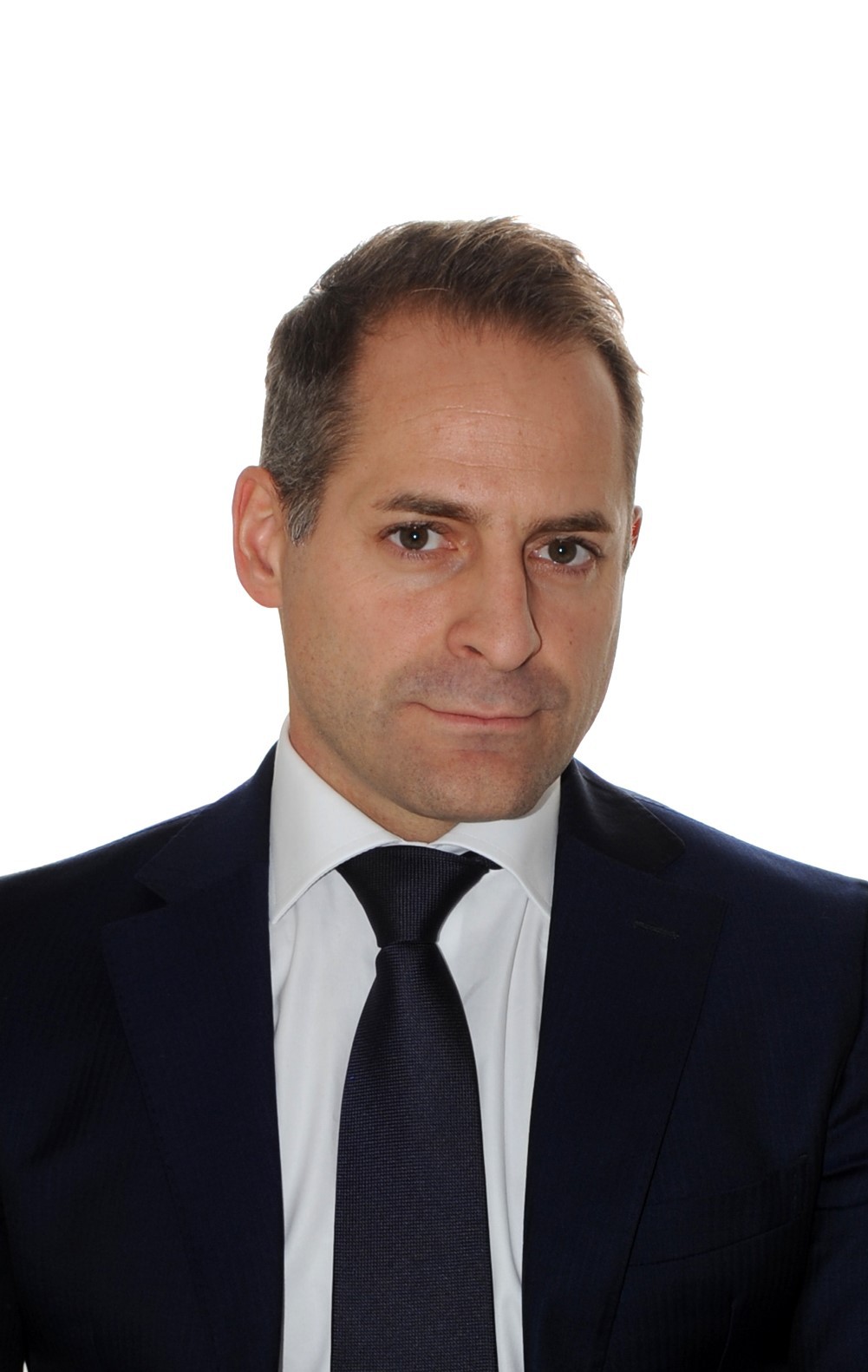