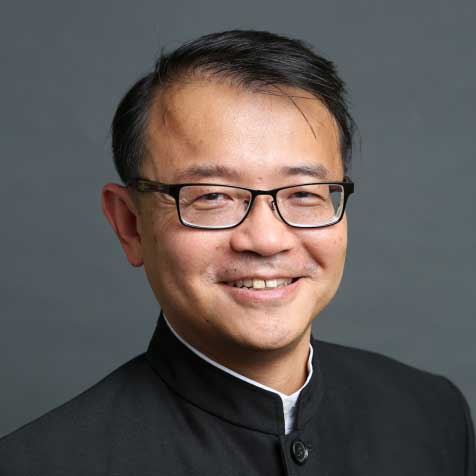 James has over 30 years of experiences spanning diverse industries and functions, such as software, e-commerce, and sports and entertainment, product management, strategy, venture investment, and content development and production.

‍
Most recently, James was the CEO of Jaunt China, a start-up jointly invested by Jaunt Inc., Shanghai Media Group, and China Media Capital, where he produced numerous critically acclaimed and award winning immersive content and experiences. Prior to joining Jaunt China, James served as the CEO of Oriental DreamWorks, where he led the production and release of Kung Fu Panda 3 in China, and as the Managing Director of Strategy and League Development for NBA China, where he developed and launched three NBA-quality arenas for the 2008 Summer Olympics in Beijing, 2010 World’s Fair in Shanghai, and the 2010 Asian Games in Guangzhou, respectively.

‍
James holds a Bachelor of Engineering Degree in Aeronautics and Astronautics from Purdue University and a Master of in Business Administration in Information Economics from the Wharton School at the University of Pennsylvania.