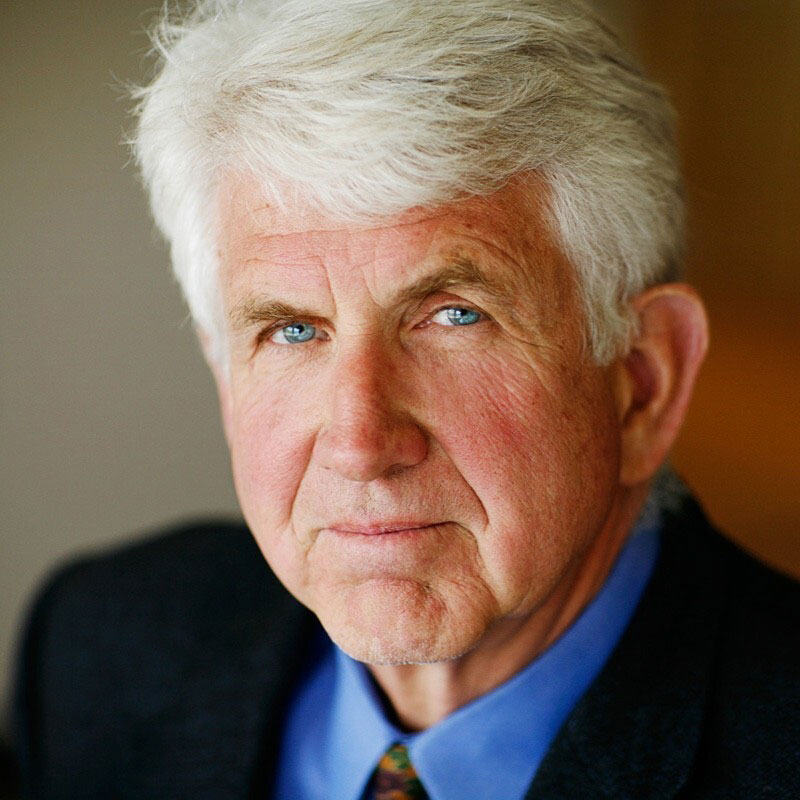 Dr. Robert M. Metcalfe was an Internet pioneer beginning in 1970 at MIT, Harvard, Xerox Palo Alto Research Center (Parc), Stanford, and 3Com. He invented Ethernet at Parc on May 22, 1973. Today Ethernet is the Internet's standard plumbing adding billions of ports per year, especially if we count Wireless Ethernet (AKA Wi-Fi)

‍
Bob has won the Bell, Hopper, Japan C&C, Marconi, McCluskey, Shannon, and Stibitz Prizes. He is a Life Trustee Emeritus of MIT and member of the National Academy of Engineering. Bob received the Institute of Electrical and Electronic Engineers (IEEE) Medal of Honor in 1996 and the National Medal of Technology in 2005, both for his leadership in the invention, standardization, and commercialization of Ethernet.

‍
Today, Bob is the endowed Professor of Innovation in the Cockrell School of Engineering at The University of Texas at Austin, Founding Director of Texas Innovation Center (TxIC) and Professor of Entrepreneurship at the McCombs School of Business. He is also an Emeritus Partner at Polaris Partners venture capital in Boston 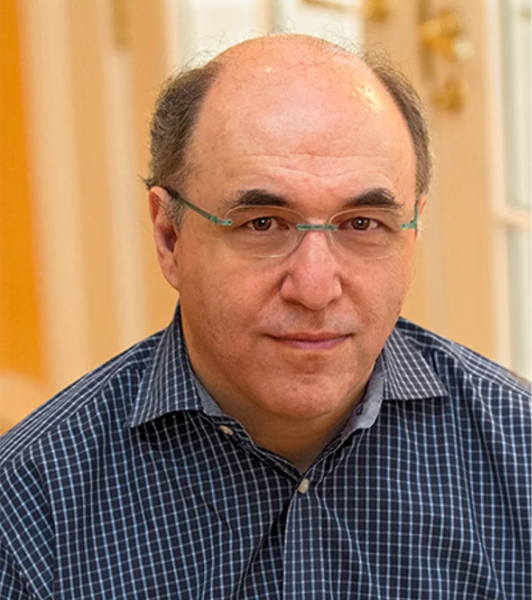